get in touch
Daniel Walsh FRCS 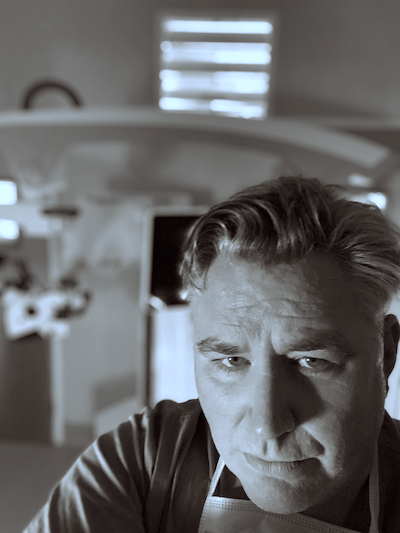 Daniel Walsh is a consultant neurosurgeon at King’s College Hospital, London specialising in the treatment of neurovascular disease and vascular tumours.  He was born in London and brought up in Ireland where he received his medical degree from the Royal College of Surgeons in Ireland.

He underwent advanced neurosurgical training at the Institute of Neurological Sciences, Glasgow and pursued a fellowship in cerebrovascular surgery with Professor Michael Kerin Morgan in Sydney, Australia where he discovered an enduring passion for the treatment of vascular malformations in the brain and spinal cord.

Over the years he has served as the regional training program director for neurosurgery and was co-director of the neurovascular surgical fellowship program at King’s, the first such fellowship to be accredited by the Royal College of Surgeons of England. He has served as President of the British Neurovascular Group and on the board of the European Association of Neurosurgical Societies Vascular Section.

In 2017 he was appointed clinical lead for NHS England’s specialised commissioning transformation project on non-traumatic intracerebral/subarachnoid haemorrhage and is an advisor to NHS England’s high-risk/low-volume neurosurgery working group as well as visiting clinical senior lecturer at King’s College London. He is currently the associate editor for vascular and skull base surgery at the British Journal of Neurosurgery as well as carrying out reviews for many other major medical journals. 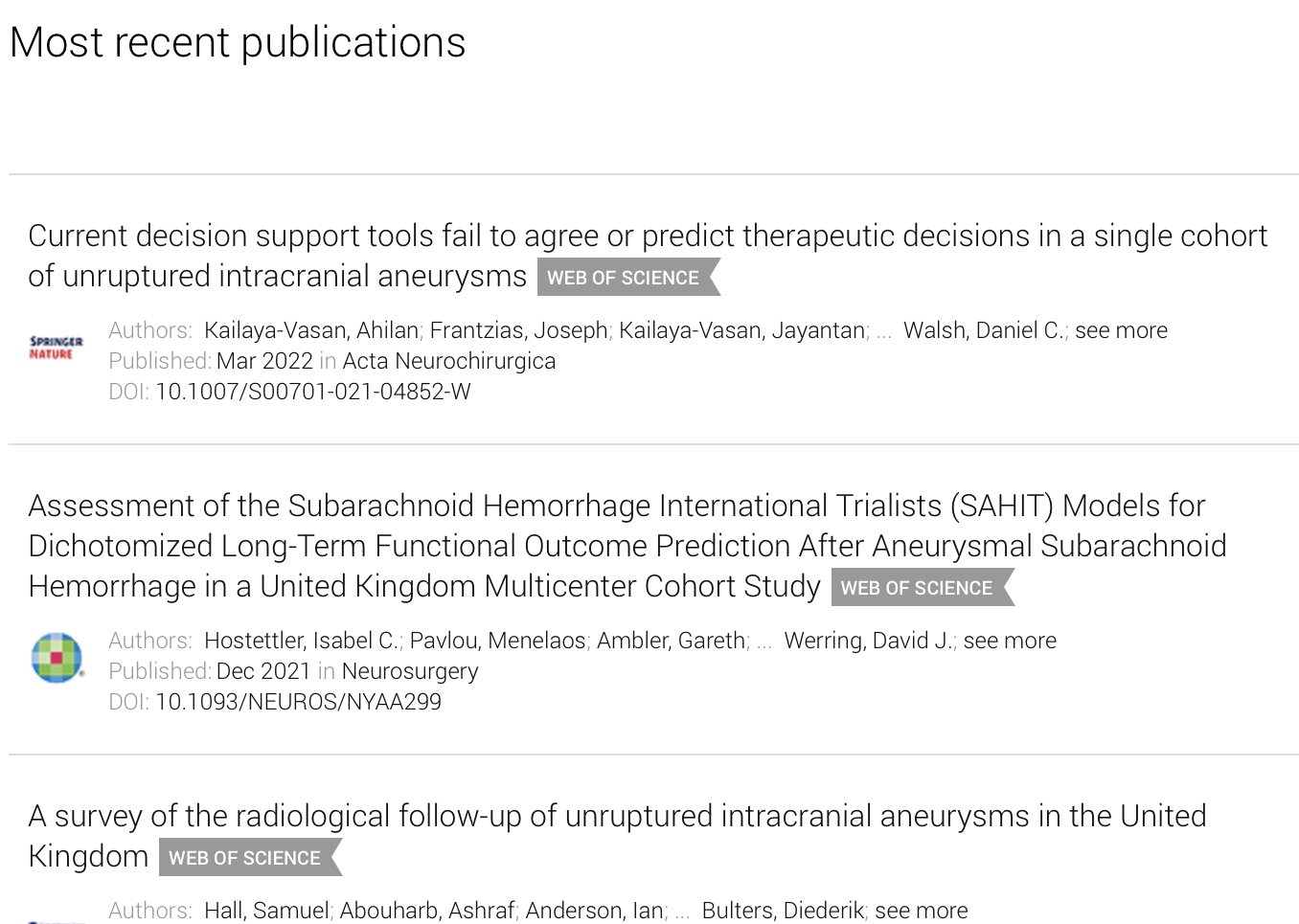 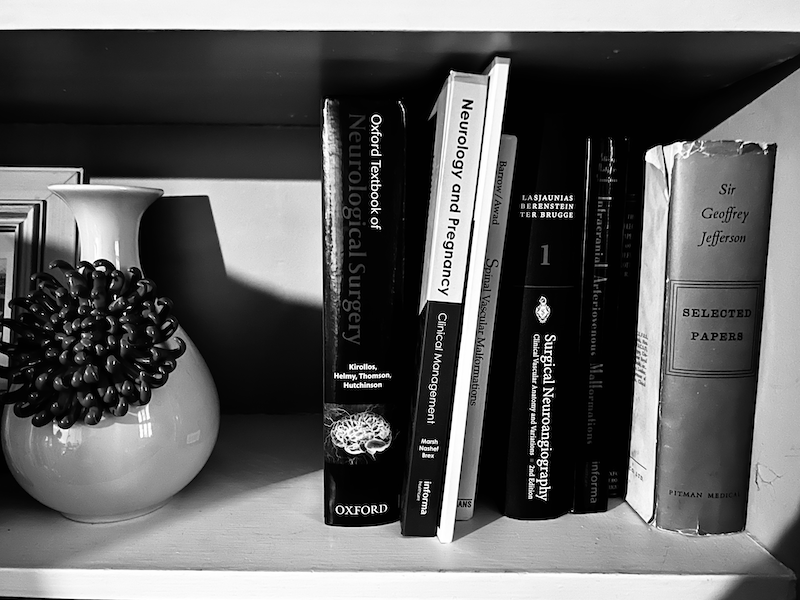 Textbooks
A selected list of textbooks with contributions by Daniel Walsh 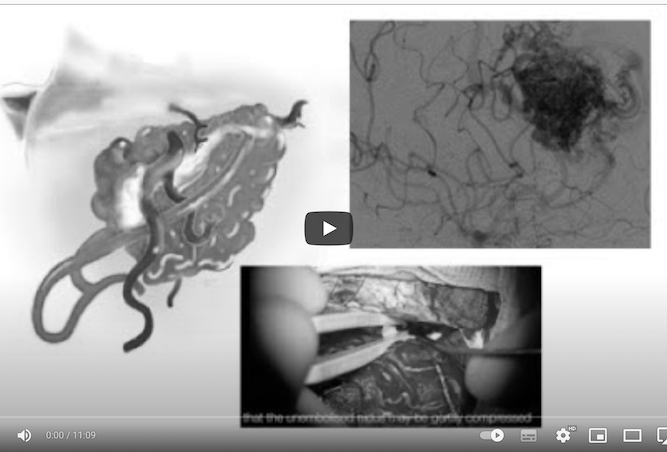