The removal of an arteriovenous malformation of the brain was probably first successfully accomplished by the French Surgeon Jean Pean in 1897 in age without operating microscopes, blood transfusion, angiography.and intensive care medicine. The development of microneurosurgery through the 1950s to 70s steadily increased the efficacy and safety of treatment and it remains the most consistently effective treatment for suitable AVMs.

A decision to operate will be based on careful study of a digital subtraction catheter angiogram as well as CT and MR scans. All these will be reviewed by a multidisciplinary team consisting of neurovascular surgeons, interventional neuroradiologists and neurologists as well as specialist nurses. ‍

Specialist tests are sometimes carried out to obtains particular additional information. Brain adjacent to the AVM may be interrogated for function with a technique called Navigated Transcranial Magnetic Stimulation. Nerve cells on the surface of the brain are activated non-invasively by inducing a strong magnetic field over the scalp providing information regarding the location of motor or speech function. This test is carried out while awake and is not painful. It may sometimes be combined with MR imaging that estimates the positions of major pathways through the nervous system. 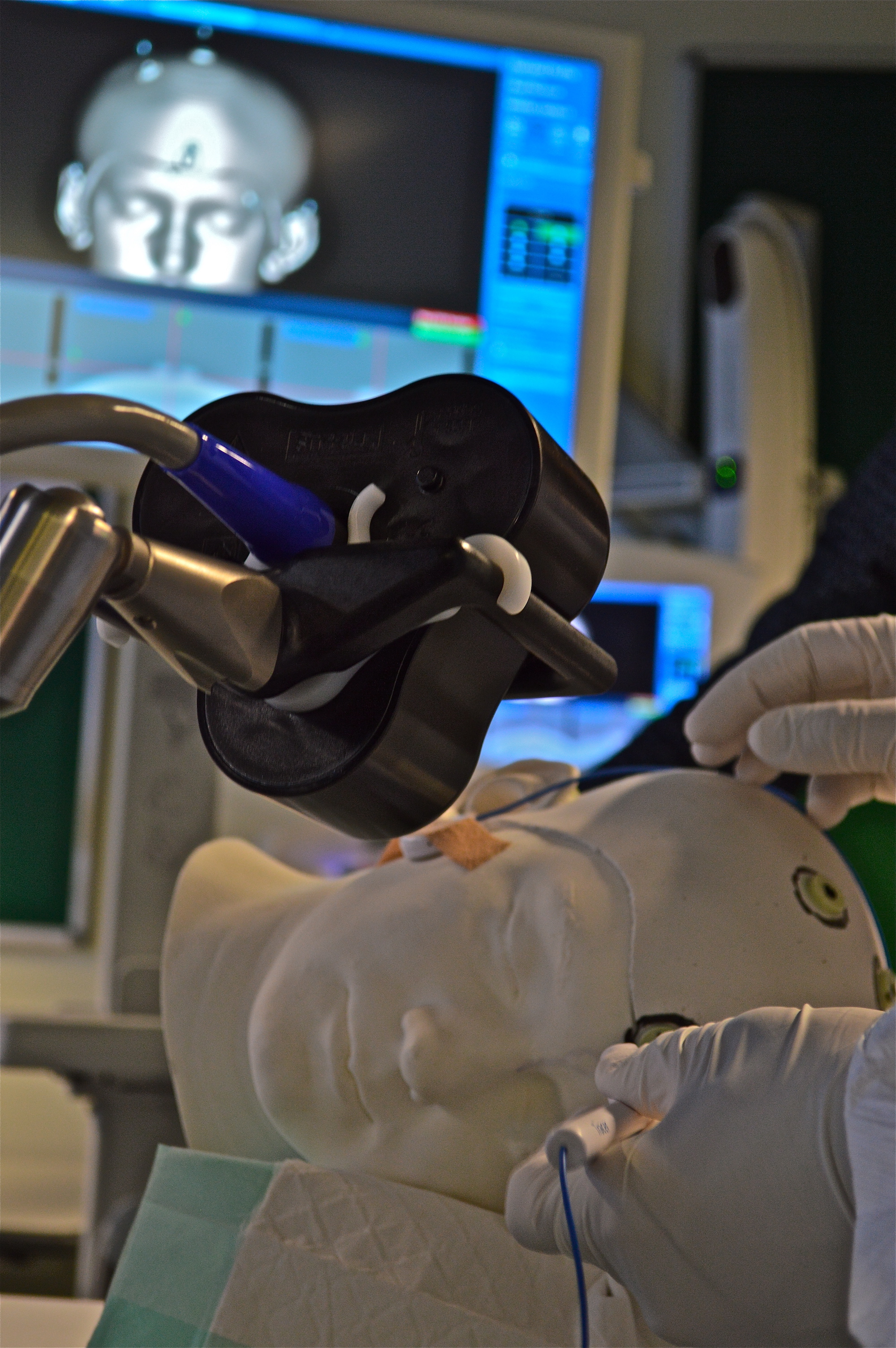 Additional information regarding the detailed architecture of the malformation may sometimes require a microcatheter angiogram. Under a general anaesthetic a tiny catheter is passed a long way into the circulation to resolve detail in relation to how blood vessels are entering the malformation. Detailed two and three dimensional images may also be generated at the same time.

MR and/or CT scans will be carried out immediately pre-operatively and transferred to an image guidance system to assist with navigation during the surgery. Once asleep the topography of the patients head is scanned and referenced to these images so that the position of surgical instruments during the procedure are indicated on these images.

The procedure will be carried out under a general anaesthetic. For removal of very large AVMs or for those with medical problems that may complicate anaesthesia a post-operative admission to the intensive therapy unit may be planned.
‍ 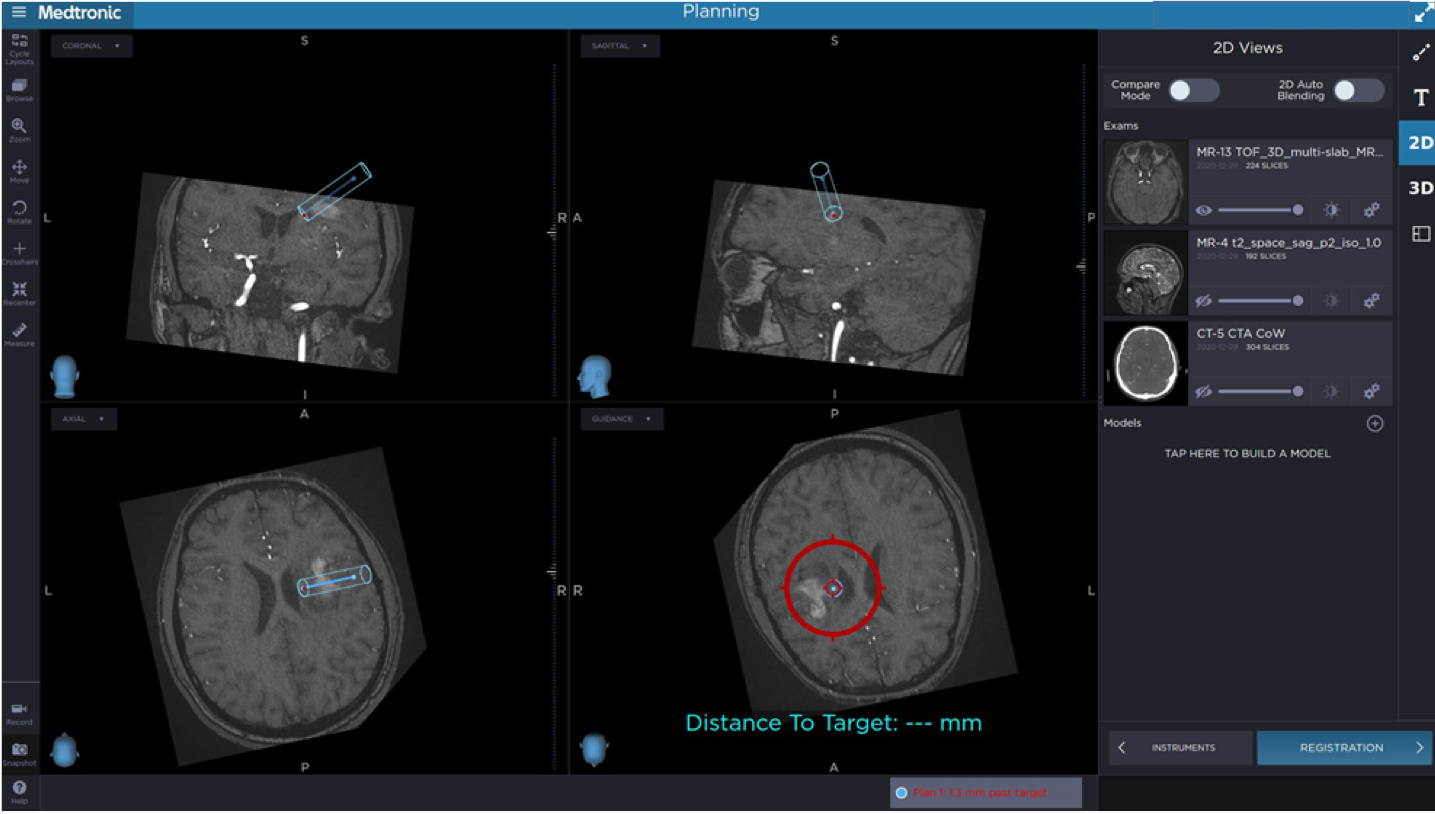 Extirpation of an AVM

Extirpation of an AVM refers to its being completely removed from the body. The incision to access an AVM varies according to its size and location. Great care is taken to optimise the cosmetic appearance afterwards. 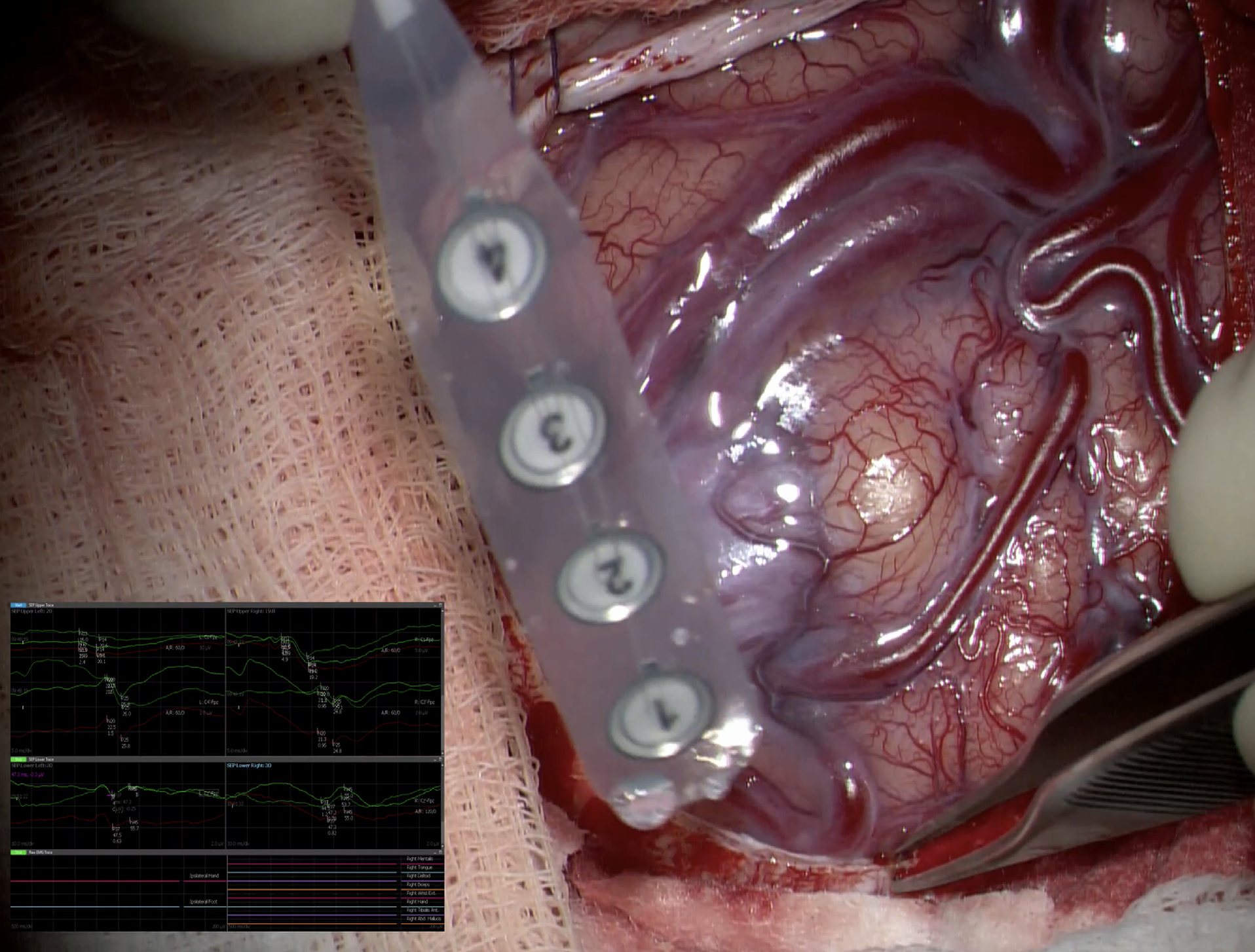 Once the patient is under anaesthesia small needles may be placed In muscle to record electrical signals during the procedure that may give early warning of nerves cells that are being disturbed- Intraoperative neurophysiological monitoring. This monitoring may be augmented by placing contact electrodes on the surface of the brain later in the surgery or my mapping the cortex close to the AVM to determine if motor function is nearby.

A door is fashioned (craniotomy) to allow access to the brain. Under the illumination and magnification afforded by the operating microscope the surgeon begin identifying and occluding the arteries carrying blood into the AVM. The venous drainage of the AVM is preserved until towards the end of the procedure to avoid congestion and swelling. The nidus is carefully separated from the surrounding brain before removal and any bleeding meticulously controlled. Although cross-matching of blood is standard practice, blood transfusion is not required in most cases. The craniotomy is repaired with titanium discs fixing it firmly in place. 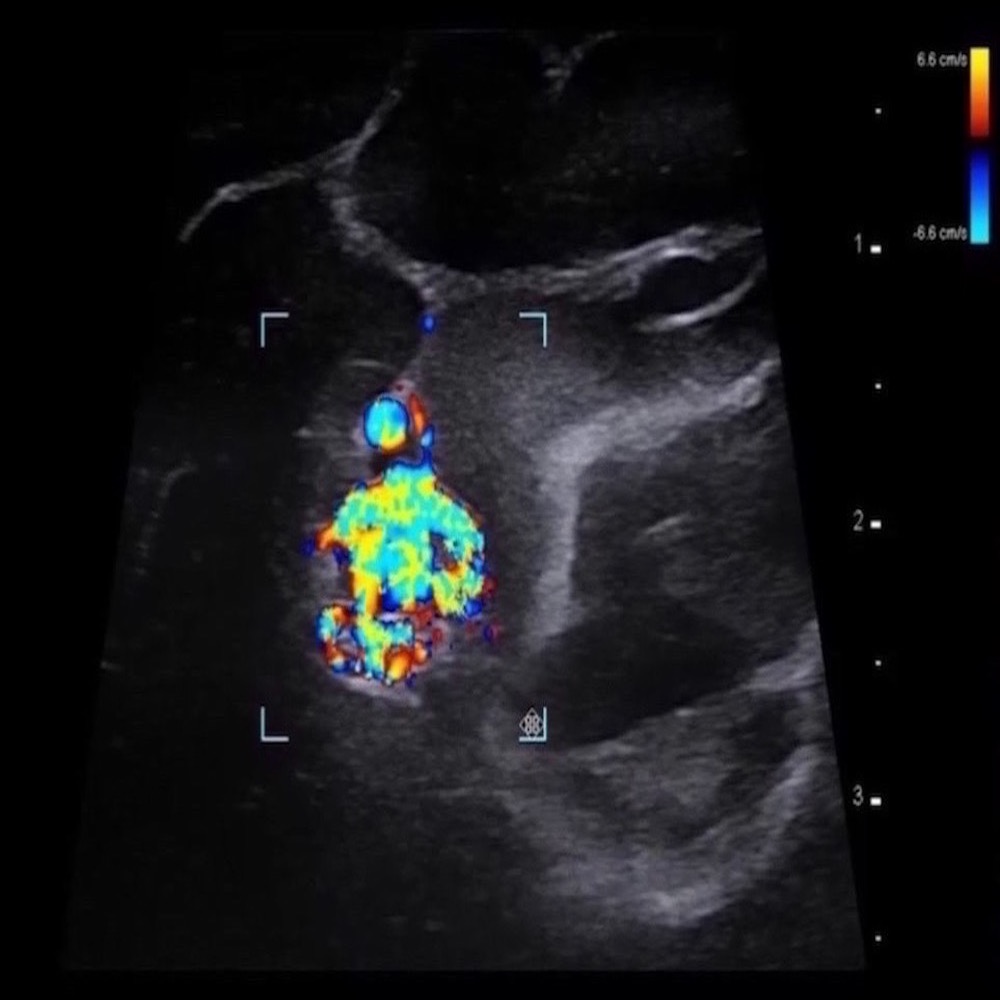 Various tools may be deployed during the procedure if helpful. Image navigation is described above. Real time images of the AVM an brain may be obtained using ultrasound and occasionally intraoperative CT or MR scans are helpful. Indocyanine-Green videoangiography allows for a real time angiogram to be carried out under microscope illumination but is limited to vessels at the surface of the operative field.

A formal Intraoperative digital subtraction angiogram may be carried out before close of the procedure to confirm complete removal of the AVM.
‍

In-situ Disconnection of an AVM

In-situ disconnection is sometimes referred to as pial resection. It offers a curative surgical option for very selected AVMs usually in highly sensitive locations such as the brainstem or spinal cord.

AVMs for which this technique is appropriate are usually relatively small in volume. The strategiy is to disconnect arteries entering the nidus and veins exiting without circumferentially dissecting the nidus, leaving it in place. This requires that all the associated arteries and veins need to be accessible on the pial surface of the brain. All of the tools described above may be delpoyed to assist and we have used it very successfully for such AVMs when other treatments have proven unsuccessful.

Recovery from surgery following rupture will usually be determined by the impact any initial brain haemorrhage had on the individual and rehabilitation requirements may need to be factored in as with any other form of stroke. For scheduled removal of unruptured AVMs recovery varies according the individual circumstances and your surgeon will be happy to discuss that with you in advance of an admission.

If not carried out intra-operatively a digital subtraction angiogram will be carried out to ensure complete extirpation of the AVM. For adult patients if the angiogram is clear then a follow-up MR is suggested at about one year after which discharge may be offered if all is well. For children who have had AVMs removed a further Digital subtraction angiogram is recommended after the age of 18 years. This is because of uncommon but well documented incidences of AVM recurrence in that age group.

Often the wound is closed with adhesive and there are no sutures sitiches removal. Staples may be used for closure and will usually be removed 5-7 days post-operatively.

Although such surgery may involve the implantation of clips to secure blood vessels these are MR compatible and will not set of security alarms.
‍