What is an Aneurysm?

Aneurysms are blister-like dilatations that may develop on any blood vessel in the body. When they occur on the arteries supplying blood to the brain they are termed cerebral aneurysms or berry aneurysms, a reference to an early description of them resembling berries on a stalk. Some aneurysms rupture and bleed resulting in a disease called aneurysmal subarachnoid haemorrhage (aSAH). Not every aneurysm will bleed however and aSAH affects about 9 in every 100,000 people each year. 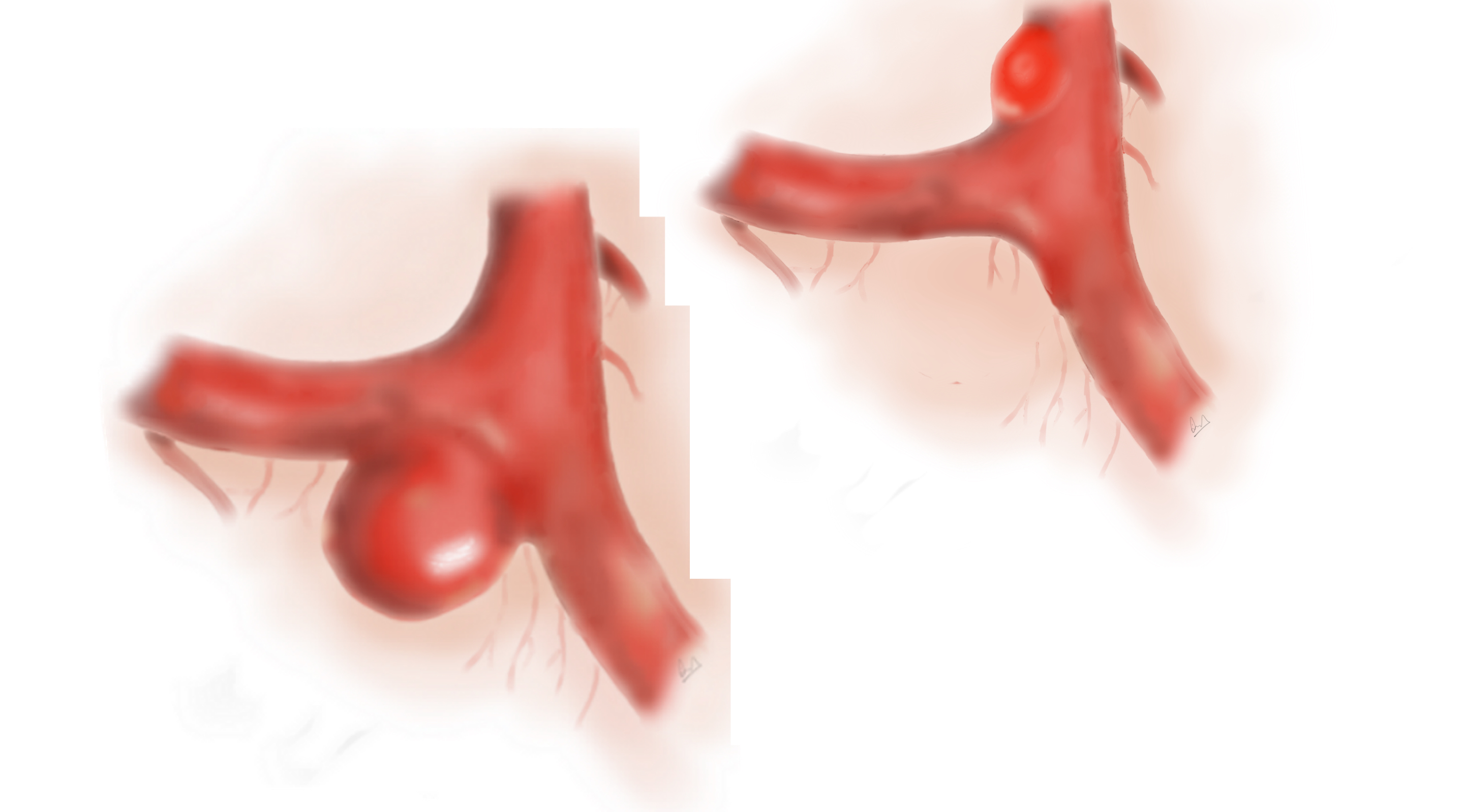 Infections of the heart valves (Endocarditis) can cause small pockets of infection to spread through the blood stream and into the walls of the arteries in the brain. These pockets can weaken the wall of the artery causing aneurysms to form. Traumatic injuries to the blood vessels e.g. stab wounds to the head or injuries to vessels during surgery on the brain or sinuses are very rare causes of certain types of aneurysms.
‍
‍

How common are aneurysms?

Studies suggest that unruptured aneurysms are present in about 3.2% of the population- or more than one person in fifty. Only a tiny minority of those will ever cause bleeding. Approximately 0.25% of those are believed to ever rupture. This therefore accounts for about 3-5% of stroke in the United Kingdom annually but is relatively more frequent in younger people than other types of stroke, most often between 20 and 50 years.

20-30% of people diagnosed with an aneurysm have more than one. Less than 5% occur in children and they are more commonly found in women.
‍